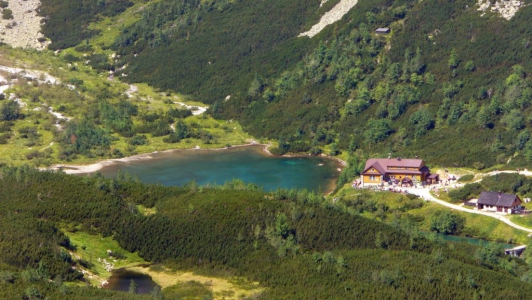 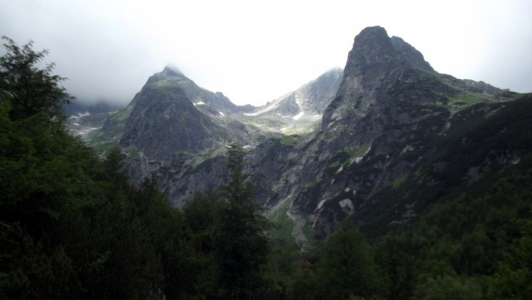 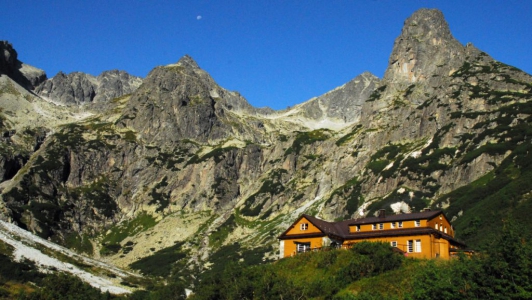 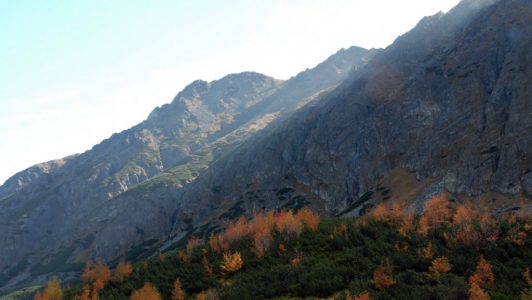 One of the popular access routes to the cottage at Zelené pleso leads from Skalnate pleso through the Sedlo pod Svišťovka 1826 m.n.m. The duration of the ascent on the red-marked pathway is approximately 2 hours 45 minutes.

Veľká Svišťovka 2037 m.n.m. is a grass-rubble mound just above the tourist path through the Sedlo pod Svišťovkou 2023 m.n.m. built in 1930. Who was the first one at its peak is unknown, but the first known who left its fingerprints in its massif was the Evangelical pastor Šimon Bilík (1613 – 1680) from Huncovce, who was deprived of his properties during the Counter-Reformation and expelled from the village. He was hidden in the valley of Zelené pleso for five years 1672 -1677 and dug the tunnel through the massif of Veľká and Malá Svišťovka, allegedly looking for gold and secretly supplied by his son. There are three well-preserved adits by the current pathway, which are only slightly recognizable. The deepest one he dug, measured supposedly 11 meters.